Episode 28: Henriette Rothschild on the impact of bushfires and climate change on a winery and its board

Subscribe to the Take on Board podcast through Apple Podcasts or your favourite podcast app. I would love it if you would share this episode with a friend who might be interested. Ratings and reviews are also welcome.

Or, listen to episode 28 here

Today on the Take on Board podcast, I talk with Henriette Rothschild about bushfires, climate change, emergencies and the impact that this has in the boardroom.

I was in Adelaide during the Christmas period. During that time, the Adelaide Hills experienced devastating fires. Two people died and others were injured. More than 80 homes were lost, as well as about 500 outbuildings, hundreds of vehicles and extensive losses of livestock, pets and massive crop damage and vineyard damage.

In particular, about 1100 hectares of the Adelaide Hills vineyards are believed to have been destroyed or badly damaged due to the fires. This is around one third of the area’s grape production.

I immediately thought of speaking with Henriette about the impact of this sort of devastation and bushfires on the wine industry, as she is on the board of Brown Family Wine Group (Brown Brothers Winery). She’s also on the board of Richmond Football Club (so she’s held the Premiership Cup!) and a former advisory board member of CircleSource and Victoria Police.

I met Henriette when we did the Australian Institute of Company Directors (AICD) Company Directors Course together and she immediately impressed me as one of the smartest people in the room. She has more than a decade of success in challenging executive leadership roles across Australia, New Zealand, Japan and Korea, and has a background in sales, commercial marketing, consulting and HR. She’s passionate about working with great people to ensure organisations transform and perform.

You can find Henriette on: 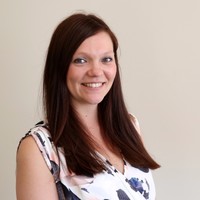 Episode 149: Carly Jordan on exactly what it takes to join your first board and why it’s such a good idea 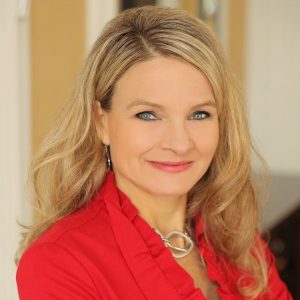 Episode 147: Micaela Drieberg on the benefits and pitfalls of using local council governance roles in a board bound strategy