Thanks to those who came along to my not-very-snappily named ‘discussion about post nominal for experienced women NEDs’ on 18 October 2017. The criteria for applying to be a Fellow of the Australian Institute of Company Directors (AICD) is:

A ‘significant organisation’ is one that has:

In determining the number of years to meet the six or 10-year rule, it is best to look at the by laws – it’s complex! The easiest way is six consecutive years, however it might be two or three roles over a six, eight or 12-year period.

Some handy resources: the AICD has published their by-laws and a Guidance Note for AICD Fellow Class. It’s well worth a look at these documents.

The best part of the night? There were a number of women there who didn’t think they were eligible – and they are! So there are now applications underway!

Again, thank you to Julie Bignell for coming and sharing her experience and to Rose Bryant Smith and WorkLogic for hosting the event for me.

Finally, just to reiterate, the AICD has asked me to advise that this was not an AICD event. 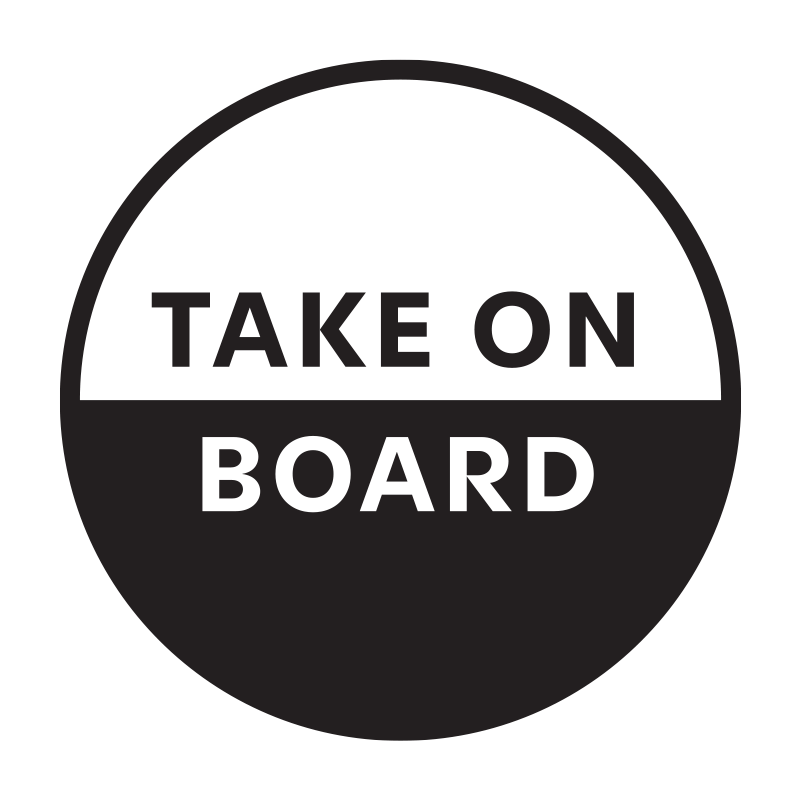